Appeal to Manowar: Cancel Your Concert in Krasnodar, Russia 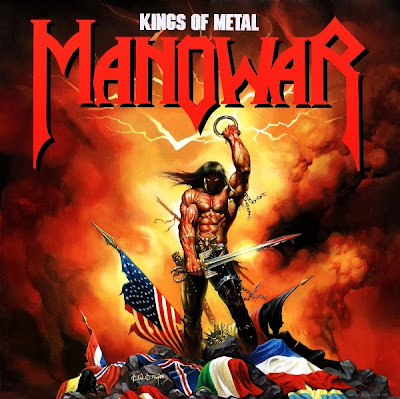 To those about to rock, we salute you!

You are going to play a concert in Krasnodar, Russia on March 18th, 2014. We have compelling reasons to urge you not to do it.
We have a friend in Krasnodar, his name is Eugene Novozhilov. We think he is your friend too – he is a fan of your music. His favorite albums are “Fighting the World” and “Kings of Metal”. In 2001 he was the only person in the Krasnodar Territory (among 5 million (!) inhabitants), who protested against Russian atrocities in Chechenia. As a revenge, FSB (former KGB) fabricated charges against him and forced psychiatrists to declare him mentally ill. He had to spend 7 ½ months in a mental hospital. After the release he was put on a special psychiatric list, which deprived him of many of his rights and created a permanent danger of psychiatric incarceration. He decided to leave Russia because it was completely impossible to achieve justice in that country. Preparations for escape were long. While preparing, Eugene worked as a freelance correspondent for Radio Free Europe / Radio Liberty and wrote articles about human rights violations in Russia for emigrant Chechen websites. A chance to leave Russia emerged in 2008. Eugene came to Poland and applied for political asylum. He was granted asylum in Poland in 2009, but there was a big problem – Eugene had left behind in Russia elderly, ill and lonely parents. He wasn’t able to resettle them to Poland because he didn’t have enough money to do it. He had no choice but to return to Russia. He came back in 2011.
In 2013 he was arrested on political charges and sent again for “psychiatric evaluation”. The story repeated itself. Even though this time the Soviet-style psychiatrists in Krasnodar prescribed “the outpatient forced psychiatric treatment” instead of the inpatient one, this psychiatric falsification is totally unacceptable. Eugene has been denied the right to another psychiatric evaluation in Moscow. Although the trial court didn’t dare to sentence him to “forced psychiatric treatment” (the sentence in the case was announced on February 27th), Eugene is still deprived of many of his rights and faces a permanent danger of psychiatric incarceration. The legal fight against it continues.
Eugene has no supporters in Krasnodar aside from his parents and a couple of friends.

There’s also another reason to call off your show in Krasnodar.

On March 1st, 2014 Russia officially admitted that it has become a fascist state. The open Russian invasion into Ukraine started (the disguised one had begun on February 26th). The Krasnodar Territory is a stronghold of Russian fascism and chauvinism, this region plays the most important role in the invasion. Many of the Russian troops, that have invaded Ukraine, come from Krasnodar. There are no protests in Krasnodar against this Hitler-style aggression. Putin’s chief foreign propaganda bitch Margarita Simonyan (the director of the Russian foreign propaganda sewer Russia Today) comes from Krasnodar. And once again, Eugene Novozhilov was the only person in the Krasnodar Territory who publicly supported the pro-western revolution in Ukraine. For how long will he be alone?!
We don’t ask you to cancel your shows in Moscow and Saint Petersburg. We even think you should play there because there are many decent and brave people in these cities who protested against the Russian invasion into Ukraine. But there are virtually no decent people in Krasnodar.

The time has come to take sides. It is no longer possible to remain neutral. The choice is simple – are you with decent people longing for freedom and human rights or are you with rabid fascist Kremlin goblins ? – the choice is simple, but it may be hard to make… We don’t have any illusions, but we still see a glimmer of hope. It’s up to you to prove whether we hallucinate or not. 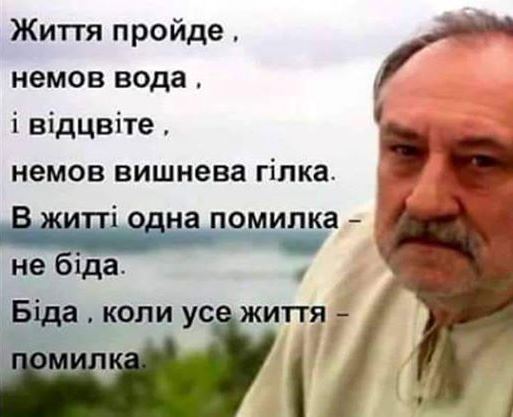